After months and months of anticipating the boxing “fight of the year” between two South African celebrity music artists, Cassper Nyovest & NaakMusiq we finally saw the outcome this past weekend. The event was part of #CelebCity, a three-day entertainment takeover that was eagerly anticipated. The match was live on SuperSport Variety 4 by sports broadcaster SuperSport. 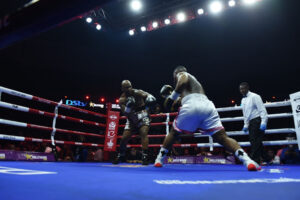 This historic fight between the two non-professional boxers was a hit as they put on a thrilling show for thousands of viewers on Saturday night. It sure different compared to their usual concert shows but we can definitely say it was worth the wait. Fans and industry friends of the couple even put their money with bets for their idol and took to social media to support #TeamCassper or #TeamNaak, knowing there could only be one winner. And of course the popular #Naakhimout hashtag created by Cassper Nyovest was also trending until the tables were turning in the ring. 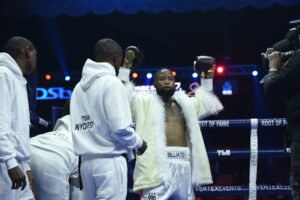 The couple fought for five rounds in a passionate and aggressive battle, with the judges ultimately ruling in Naakmusiq’s favour. Because there were no knockouts in the contest, the winner was selected by a trio of Boxing SA judges’ scorecards.

What was the most interesting with this fight is how these musicians were able to create the sport hype in South Africa again. Many fans were saying that the general feel and excitement of the fight reminded them of how sport used to be celebrated and supported in South Africa. And it felt so good.

The fact that two musicians were able to bring music and boxing together whilst bringing the country together too was brilliant!

Should we be on the lookout for more celebrities fighting it out on sport grounds? We’ll keep you in the loop! 👀

Well done again to NaakMusiq for winning the fight! He sure did #Naakhimout!💪 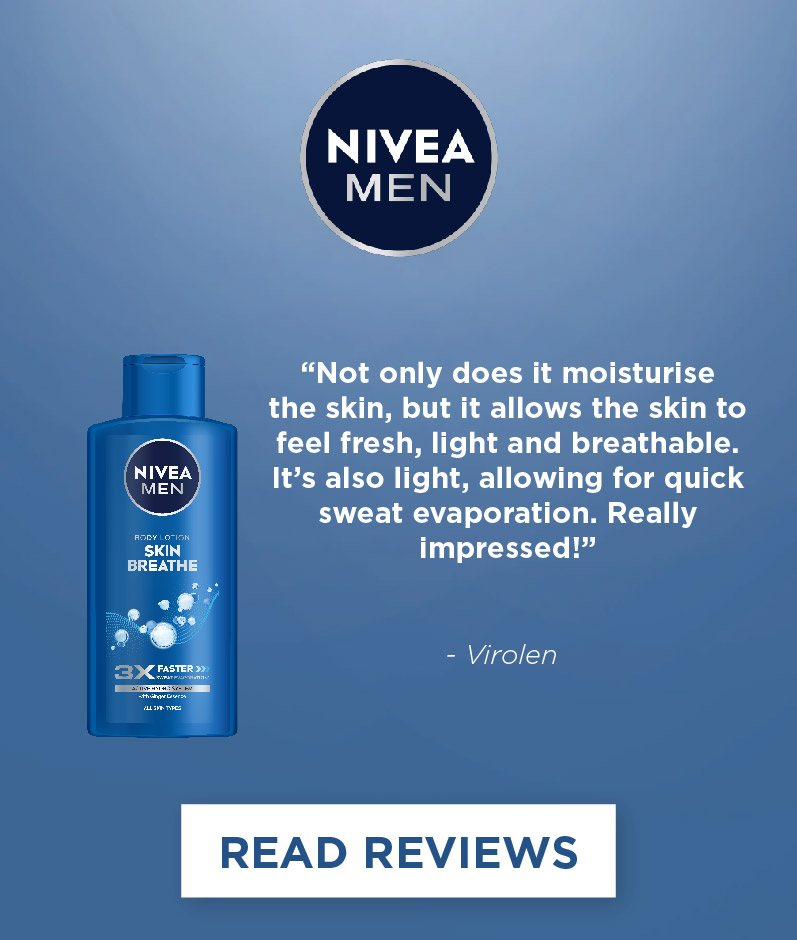