Kgabo Legora is a father of four and a host of Son of a Son, a new podcast that takes a closer look at how fatherhood makes better men. Most men in South Africa aren’t stepping up to the role of being a present dad. Young men are being raised by moms and relying on their mates for advice. Kgabo is driving this important conversation with influential men in Mzansi. We’d all learn a great deal from this #BetterMan.

How do you introduce yourself?

My name is Kgabo Legora and I’m a content creator.

What do you think makes you a “better man”?
I pay attention to my thinking and actions.

Tell us more about your podcast ‘Son of a son’
I knew one day I’d be a father but I also had the intent to be a Great father but knew that I would need other men, peers and older – around me to sharpen me for that. So I had the idea of creating a platform of talking to different fathers from different backgrounds to share stories that other fellow dads in the country could draw lessons from. That is now #SonOfASon came about.

What are your career highlights?
Joining Mi Casa as their content creator. Filming a documentary in Malawi for an international organization (can’t mention who 🙂 )

What’s next for you?

Filming Mi Casa’s upcoming documentary of their 10yrs together. More sessions with other fathers in country for #SonOfASon podcast and finally establishing a new content agency in 2020. 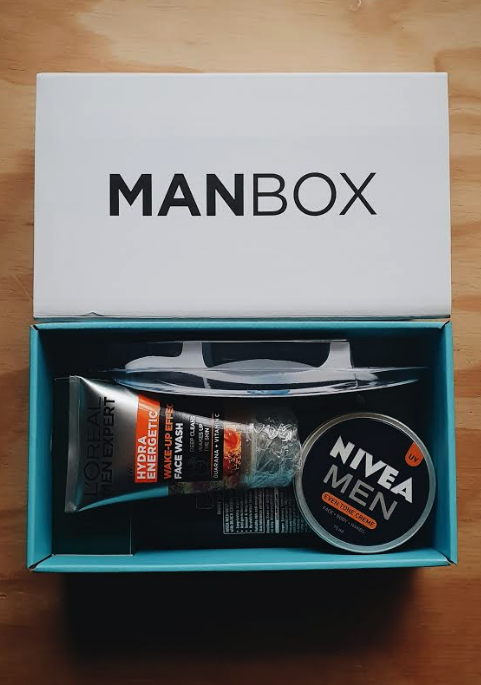 What’s your grooming routine?
To be honest it’s a struggle but my face is one thing I’m most likely to make an effort for then more consistently would be my hair cuts.

Grand, grand what do you think Manbox is?
I think its box full of stuff men supposedly need for grooming themselves 🙂

Kgabo Legora is a Manbox member. What are you waiting for? Click here to be part of our tribe. 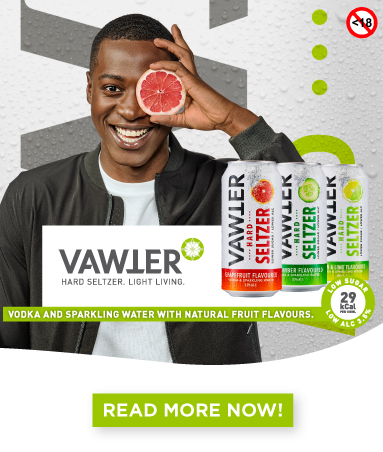