Rap music has shaped the global culture – it influenced swag, aspire soft life and celebrated being gangster. This music genre is about being hardcore, surviving the streets and earning your respect.

All of this is done without losing the “coolness”.

The streets should fear you yet seek your acquaintance. That is the name of the game. This might seem like a dead trend from the 80s, but it exists in different streets now.

Street cred is imaginary “points” you get when you do something cool. It is the nod of approval from your mate or a fist bump you get from a stranger. Throughout history men have lived by imaginary codes with no tangible legacy. Men have a tendency of holding each other hostage with unreliable rules. There is no prize to show for it but debts, prison cell or death.

The streets dish out points for violence, having a criminal record or dropped out at school. This toxic behaviour is packed in the meant-to-be-motivational phrases, see the examples below:

Society has preached this myth for centuries. It has brainwashed men into believing that violence is a solution. Vulnerability is perceived as a weakness. There is nothing that makes a guy lose his “street cred” quicker than being helpless. Such phrases are slowly losing their power, but the damage has been done.

“Manning up” is perhaps one of the reason suicide rates is high amongst young men. It is as if being a man comes with an emotional armour. No proper guidance for young men, one must take each challenge “like a man” – meaning he must keep it to himself or being aggressive. Manning up is the reason man are not coping and abusing drugs.

Street cred is all about being tough. The tougher you are the more points you earn. To accumulate more points as guy you must be prepared to do whatever it takes. Why there is less points for academic swag and being a decent man?

Bro, what is more important to you than imaginary street cred?

One thought on “This Is What “Street Cred” Means To Men” 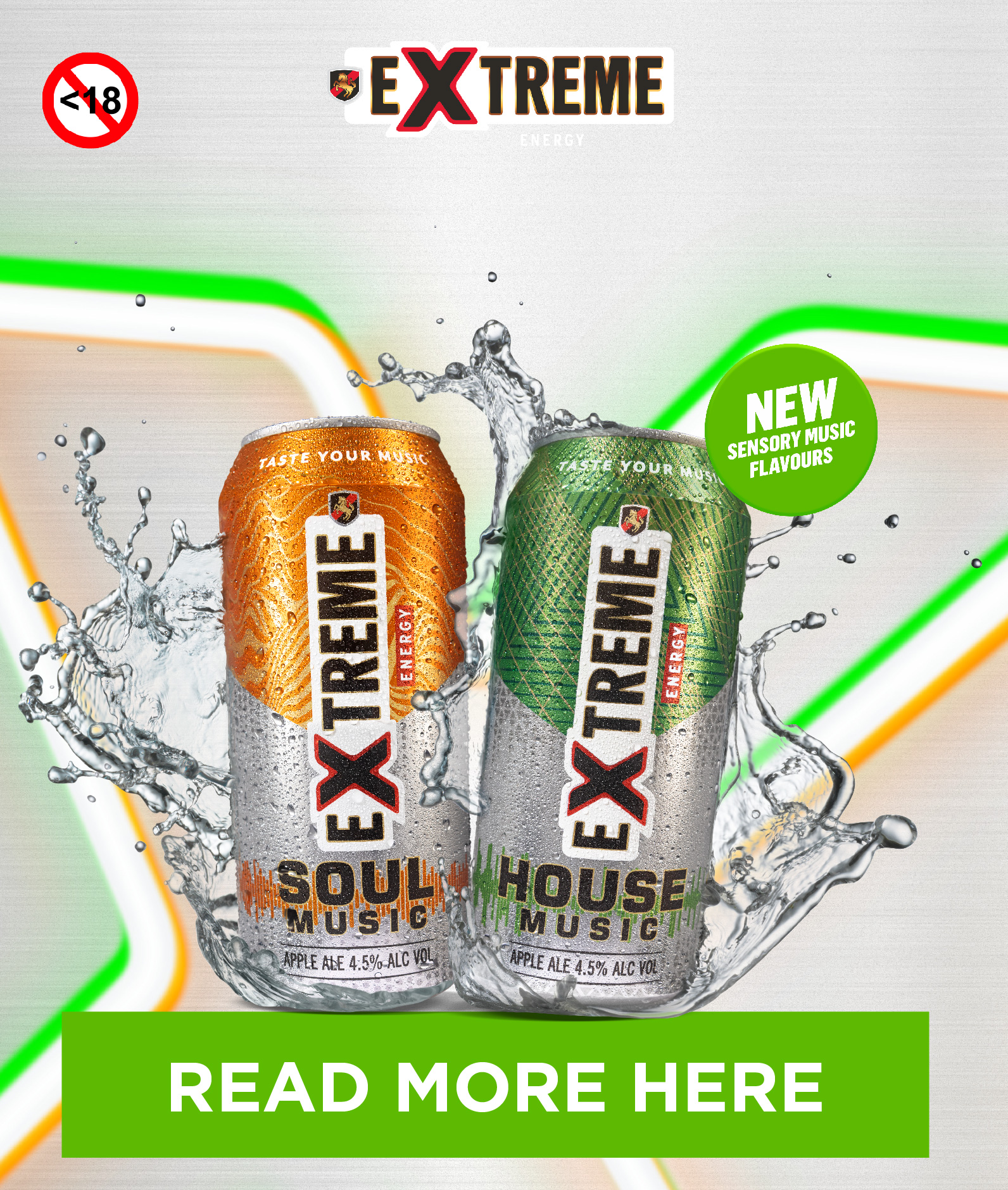