2021 brought us so many hits almost in all music genres. Many would argue that “Amapiano” dominated the music scene, I guess you’d say so if only you’re a ‘yano’ head.

Let’s take this moment to reflect this year’s music wins and global collaborations that are worth mentioning. 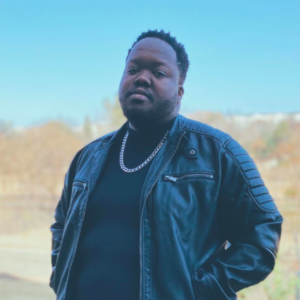 Such collaboration isn’t just opening doors for Heavy K but paving the way for upcoming DJs from Mzansi and the African continent at large.

The vivacious DJ expressed himself in a post shared on Facebook, as it’s a dream come true working with the big star.

“Dear Mom wherever you are! Your son did a Remix for one of the biggest musicians in the World, I’m definitely doing something right & still making you proud. ED SHEERAN – SHIVERS (HEAVY-K REMIX),” Heavy K said

Amapiano has proved its staying power

The genre, which has taken the world by storm, is not showing any signs of slowing down. According to new data released by the popular short-form video platform, the local genre became the most popular music hashtag in South Africa in 2021 as TikTok registered more than 1 billion active users globally in the same period.

Cassper Nyovest, DJ Maphorisa, Tyler ICU, Boohle and DJ Sumbody are some of the most popular artists. 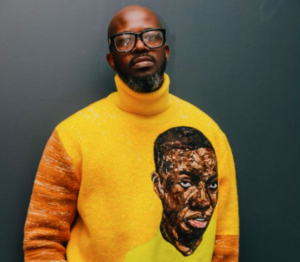 When the 64th Grammy nominations were announced, Black Coffee made Mzansi proud when he was nominated in the Best Dance/Electronic Album category for his latest album Subconsciously. 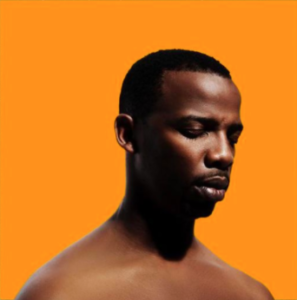 While multi award-winning performing artist and producer Zakes Bantwini’s mega hit Osama (ft Kasango) owns the airwaves and dancefloors both locally and internationally, the music maker will be making it an even hotter summer with the release of his third studio album #GHETTOKING. 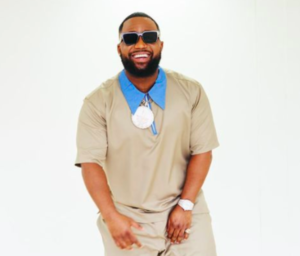 This year’s South African Hip-Hop awards saw rapper Cassper Nyovest walking away with the coveted title of Artist of the Decade. The celebrated superstar headed online to mark the very special win and excited fans were not far behind.

Masego and Major League DJz spotted in studio together in LA 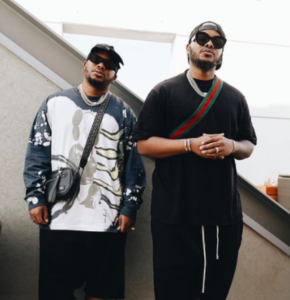 The twins, who’ve been a consistent force in the SA music scene for almost a decade now, were among the first DJs to embrace the emergence of the amapiano genre and have been championing it for a while now

Over the last few weeks and months, Major League DJz have been travelling and playing at various shows across the world and linking up with new global artists.

What are your 2021 best music moments? 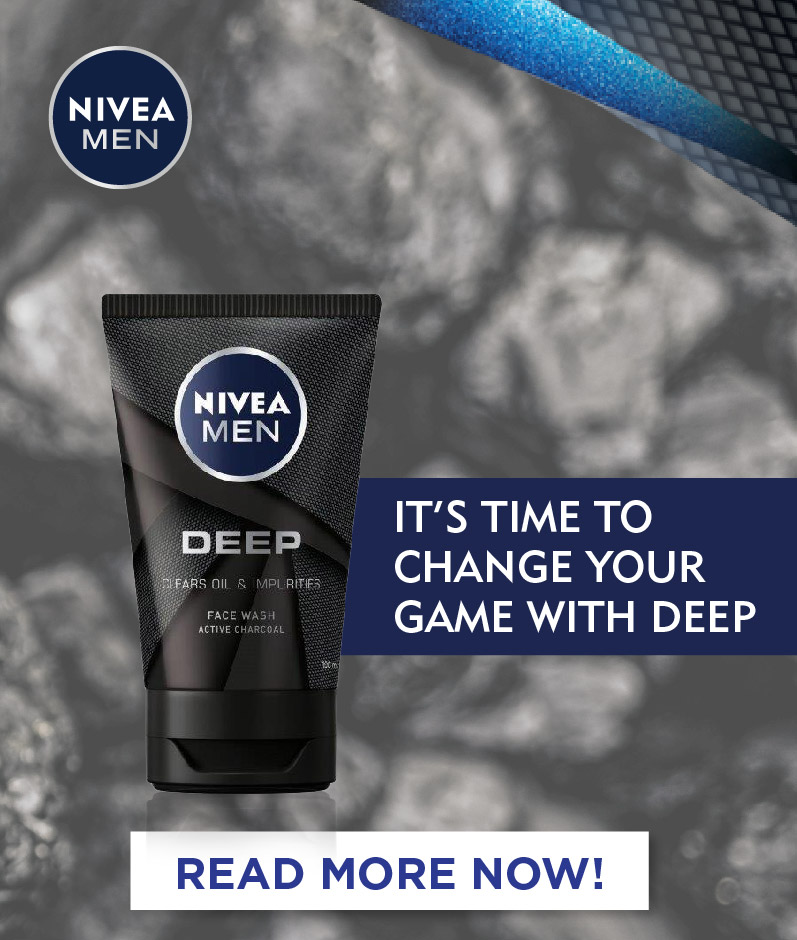