The Rainbow Nation has its fair share of incredible companies that are working to improve lives, provide much needed products and services and in some cases even change the world. We can learn a lot from the people behind these businesses. Even if being an entrepreneur isn’t your goal, the success stories of these 5 men will certainly motivate you to work hard at whatever you do.

Founder of South Africa’s largest online gifting company, Bacher started NetFlorist by accident. He had no background in business nor flowers and started it up just to prove that he could create an ecommerce website. Within the first day he made R30000 worth of sales, and never took the site down after that.

Ocean Basket had a rocky start to say the least. Lazarides bought the first restaurant in Pretoria with only R800 cash, and had to work under heavy restrictions imposed

by the building management (even down to what types of food they were allowed to serve). As part of his agreement with the management the restaurant was required to be closed by 7pm, so he began to focus on lunchtime sales and business boomed. Now, Ocean Basket makes over R8.5 million in sales each year.

Marishane’s revolutionary waterless body wash has improved the lives of so many in South Africa’s impoverished communities. He conceptualised the idea when he was

only 17 and went on to become South Africa’s youngest ever patent filer, also appearing on the Times “Top 30 Under 30 Changing the World” list. His story really goes to show that youth and lack of experience is not an obstacle with a vision and enough drive.

You may be familiar with this name if you’re a fan of SA Dragon’s Den. Dragon and motivational speaker Gunguluza owns GEM media, communications and hospitality

group. GEM is also a major business investor and promoter, unsurprisingly. Gunguluza arrived in Durban with only R60 to his name and built his success entirely from the ground up!

Finally, the name that seems to have been on everyone’s lips over the last year. The richest man in the world is indeed a South African! You may be surprised to find that

Musk has started companies other than SpaceX and Tesla, the two for which he is most well known. He was the man behind PayPal and is working on Neuralink, a technology that connects the human brain with artificial intelligence. Other companies include SolarCity, one of the largest providers of solar power systems in the US, and The Boring Company, which constructs tunnels. 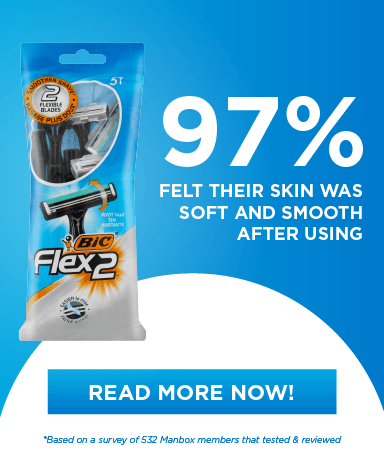